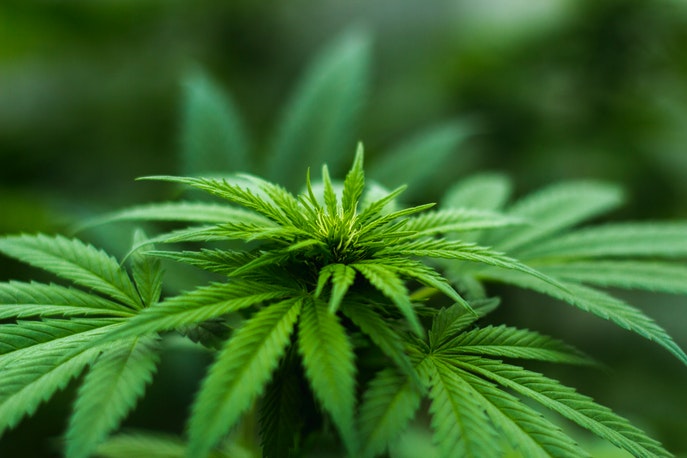 Hemp is not different from cocoa, aloe vera or amaranth; in other words, it is nothing more than a wonderful plant, the consumption of which brings enormous benefits to people's health, as it grows under organic standards, free of pesticides, and a balanced substrate.

Hemp has been a food and source of vegetable fiber for man for, at least, 5,000 years. From its seeds, oil and protein can be produced, and from its trunk, stems and leaves, fiber are obtained. And now, from the process of extraction of its active principles, an essence rich in cannabinoids, terpenes and flavonoids is obtained that contributes a natural balance to the organism of the people who consume it, whether it is added to a sub-lingual oil, added to foods, or used in the form of creams of topical use.

Hemp is not only CBD, but all its compounds have a value for its consumers.

Multiple clinical trials have shown that the active compounds of hemp give a balance to the body functions that generates multiple benefits for those who consume it, such as the relief of pain, inflammation and insomnia.

We do not know how many clinical trials have been done to show and prove that aloe vera, for example, generates a benefit to people because it has an anti-inflammatory effect.